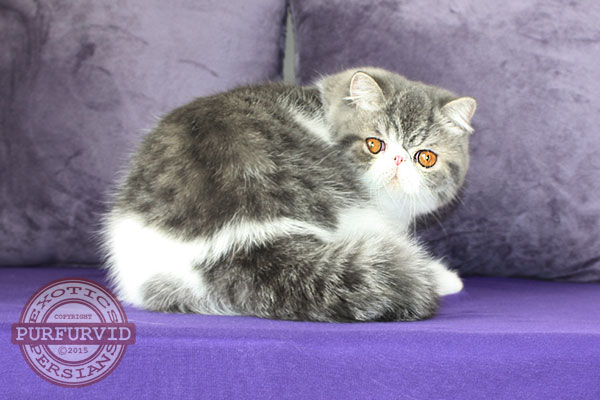 A HUGE CONGRATULATIONS to Kittikorn Phoungjeen & “The Rock”!! Not only was The Rock GC’d in only 3 RINGS at the Siam Cat Fanciers’ Club show in Thailand on February 20, 2016, he also became GC DW Purfurvid The Rock of ILoveCat within the remaining 2 months of the season!!! He ended the 2015-2016 CFA show season as 21st in CFA’s ID-Other group of countries and Thailand’s 9th Best Cat in Championship!! I’M SO EXCITED!! Way to go Kittikorn and Rock!!! The Rock is the son of GC NW Purfurvid Tommy Gun and Purfurvid Snapple Pop.