GP RW Purfurvid Bazinga of Corsica (brown tabby-white in this photo) became a 3-RING GRAND PREMIER AND CFA Southwest Region’s 2012-2013 24th Best Premier in ONE WEEKEND and the last show of the season at the Los Colores and Tonks West 6 x 6 shows on April 27-28, 2013!! Thank you so much to my mentor, Diana Quintana, of Corsica Exotics, who owns and showed “Rascal.” I got the honor to gift her with him last year when she decided she wanted a couple Exotics for companions again! I’m beyond delighted that she showed Rascal at our Region’s last show weekend of the season and that gorgeous Rascal did so well!!!

In “Rascal’s” very first and only show weekend, a 6 x 6 on the last weekend of the 2012-2013 CFA Show Season put on by Los Colores and Tonks West, he became a 3-RING GRAND PREMIER, as well as 24th Best Premier in the CFA Southwest Region!!!! A HUGE SURPRISE!!! 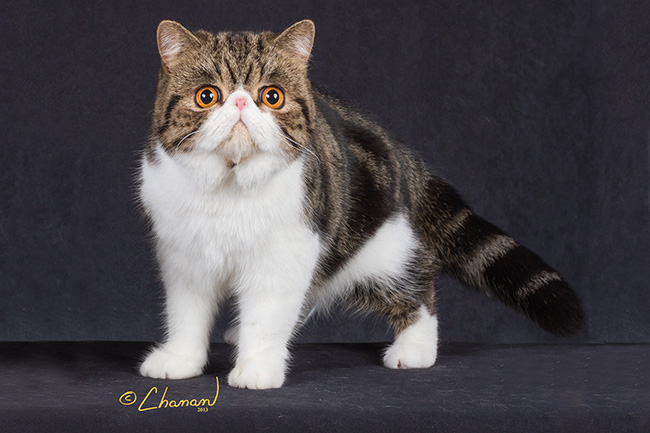 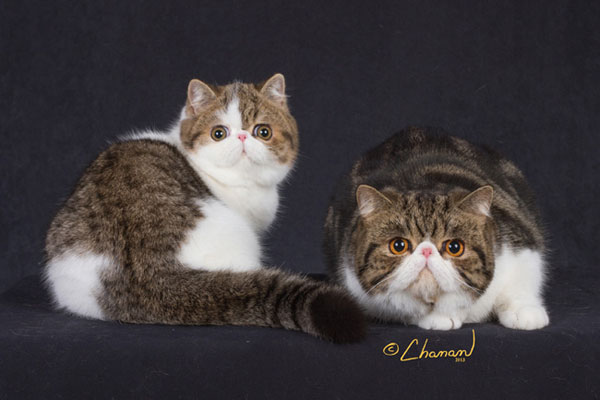 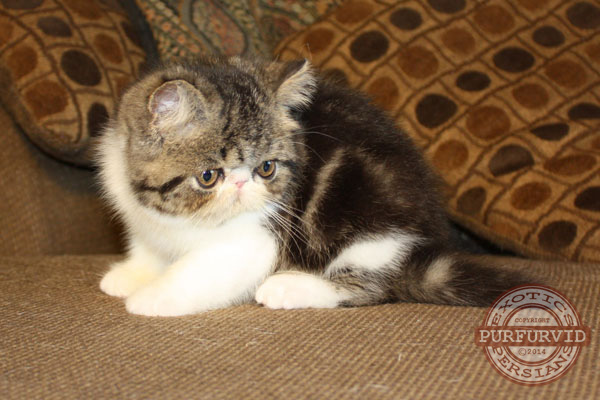 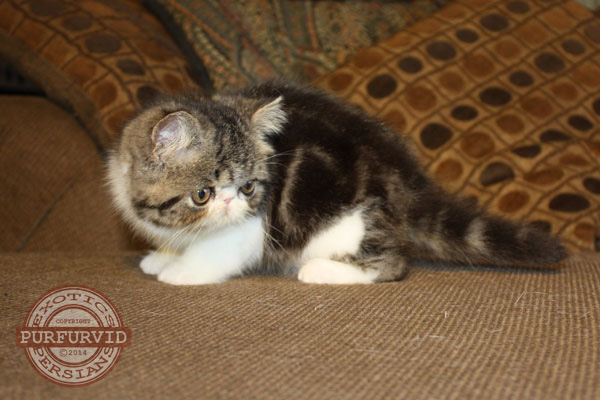